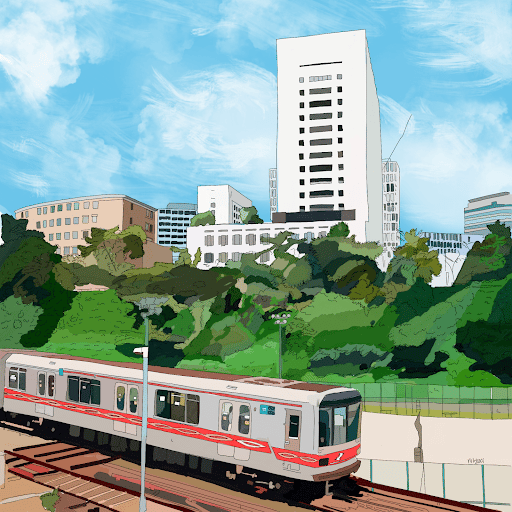 I am currently a second year SPSF (Sophia Program for Sustainable Futures) student at Sophia University in Tokyo, Japan.

The SPSF program is an English-based undergraduate program launched in 2020 at Sophia University, commonly known as 上智大学 (Jochi daigaku) located in Yotsuya, a central and busy neighborhood with working people. It is close to both Tokyo Station and Shinjuku, and it is close to historical landmarks such as the Shinjuku National Garden and Akasaka Palace (State Guest House).

As of now, the majors include Journalism, Education, Sociology, Economics, Management, and Global Studies. (I am a student of the Global Studies Department). Moreover, this program’s main focus is on Sustainable Development Goals (SDGs) and critical thinking for students. Since this program is new, it is still relatively small in size and not that recognized yet compared to the other English-based programs such as the Faculty of Liberal Arts (FLA).

The Classes and Professors

The SPSF program offers an international and unique environment for students and faculty members. As for the professors, Sophia University has foreign and Japanese professors teaching in English, and there are several renowned professors who often appear in the media. Kazuhiro Maeshima, professor of American Government and Politics appeared on Japanese media often during the 2020 U.S presidential elections. Moreover, Daisaku Higashi, professor of International Relations was an NHK director and has appeared in the media discussing issues such as Afghanistan and the Taliban. The professors are very dedicated and passionate about education which translates into their classes. Furthermore, all SPSF classes are designed to make students think critically and focus on an active learning style which includes presentations and discussions.

SPSF students are required to take courses in English, and all SPSF classes are conducted in English.  The students at SPSF have unique backgrounds and have lived abroad in multiple countries and experienced an international education. A considerable number of students took education programs during high school, such as the AP (Advanced Program) and IB (International Baccalaureate). Furthermore, most students are fluent or have English as their first language, although there are a few students who consider English to be their second language.

Since the department of SPSF aims to foster students’ critical thinking and problem-solving in relation to global issues and climate change, the majority of the students show interest in and are conscious of current issues.

I talked to a current SPSF Global Studies sophomore from the United States about her experience at Sophia University and her process of moving to Japan from the U.S.

Question 1: How is living in Japan without any Japanese skills?

It’s usually pretty challenging since I can’t understand a lot of what goes on around me. There’s no guarantee a restaurant or store will have any English options for example, so I tend to have to go into those situations blind or rely on whoever I’m spending time with to the point of feeling like I don’t have any autonomy. Despite that, it’s still nice when I can get things done on my own and over time I’ve been getting better at doing so, mostly through a lot of hand motions and using a translating app on my phone.

Question 2: Why did you decide to study at Japan/Sophia University?

I grew up surrounded by many immigrants from every corner of the world, but I myself have always only lived in one place and whenever I have traveled it has been to parts of the world that tend to have similarities to my own home. As such, I feel that I grew up in a bit of a bubble and things were very easy for me as well. I wanted to try and force myself to be more independent and sure of myself, challenge how I’ve viewed the world, and see if there is a part of the world that is better or different in a way that makes me better. Japan seemed like a very enticing option for that since it is so far away from my home and family with a culture that does not seem to share much of anything with American culture in my eyes, and when looking up universities here, Sophia was one with a lot of promise, especially with SPSF as well since I would be able to study here even without knowing Japanese.

Question 3: What challenges you face as a foreign student in a Japanese university (considering there are more Japanese students)

I can’t really socialize with most of the students because of the language differences obviously, but I think that also makes joining clubs a lot more challenging as well. The clubs here can’t guarantee English speakers since that isn’t really the goal so my best bet would be to join one that one of my peers joins but if there’s a club that appeals to me and I can’t know if someone in it speaks English, I’m very hesitant to consider it.
Another thing that comes up from time to time is that Sophia obviously tends to follow the flow and dynamic of Japanese schooling, which is something completely foreign to me, so sometimes there are moments and events where I’m not sure how to express my surprise or confusion because what is new to me is day to day for most of those here, and that does include those within my program who have experience with Japanese schooling.

Question 4: Do you think SPSF provides an international environment/ any thoughts on SPSF?

SPSF is a good bridge in my eyes. The students have a very global background with varying degrees of understanding how to live in Japan which can be comforting when I’m not the only one shocked but also helpful when only my classmates can help me, and because that’s fairly apparent, I feel that the students can understand that pretty well without it really being said.
Even with the staff for SPSF, there is a lot of understanding since they have experience both with living in Japan and life at Sophia, you get this feeling that they “get it” and really want to help out.

The majority, if not most of the Japanese students have lived or studied abroad or attended an international school in Japan. Therefore, including myself, it is not uncommon for Japanese students to be more fluent in English or another language.

Since I lived abroad most of my life, I had mixed feelings about moving to Tokyo for university. My application process was relatively straightforward as I submitted a reason for submission, my IB (International Baccalaureate) grades, and recommendation letters from my high school teachers.

When I moved to Tokyo in 2020, my Japanese was at its lowest, and I was completely foreign to Japan. Transitioning and getting used to Japan took a while but I do not regret coming to Japan to study. With that being said since my first year and a portion of my second year of university were online, I struggled to make friends and fully experience university life. I began attending school in November of 2021, and since then, I have made friends and have become more engaged with the school. My university life in Tokyo so far has been unique and fulfilling. In terms of my classes, they are engaging, and I am able to take different courses from other faculties. Some of my favorite classes I have taken have been related to sociology and history. I have not taken any courses in Japanese because I do not believe my Japanese has reached that level, but I have taken a Japanese language course.

Since SPSF is an English-based program, the English level is advanced, and students must submit proof of English proficiency in TOEFL or IELTS, excluding those who have “studied at least five years out of the last six years in an institution where English is the primary medium of instruction”. Moreover, students must submit one or more of the following; SAT (Reading & Writing, Math) scores, For Economics applicants: SAT Subject Test score (Math I, Math II) is optional, ACT scores, IB (International Baccalaureate) Diploma. I took the full IB diploma in high school and spent most of my life outside Japan, so I was not required to send any English proficiency test scores.

With that being said, I have not heard any of the SPSF students say the classes are challenging because of the English. If not, I have heard students say the assignments are relatively straightforward. Since I have studied in international schools my entire life, English is not a concern for me. I am glad Sophia University offers courses in English and the SPSF Department requires students to take most classes in English as we are limited to how many Japanese courses we can take. 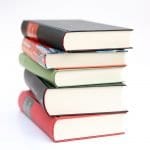 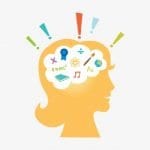 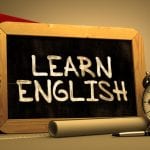 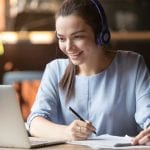 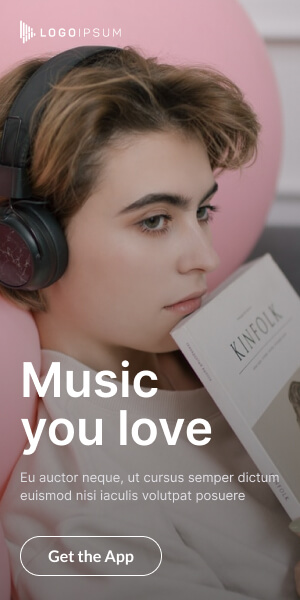 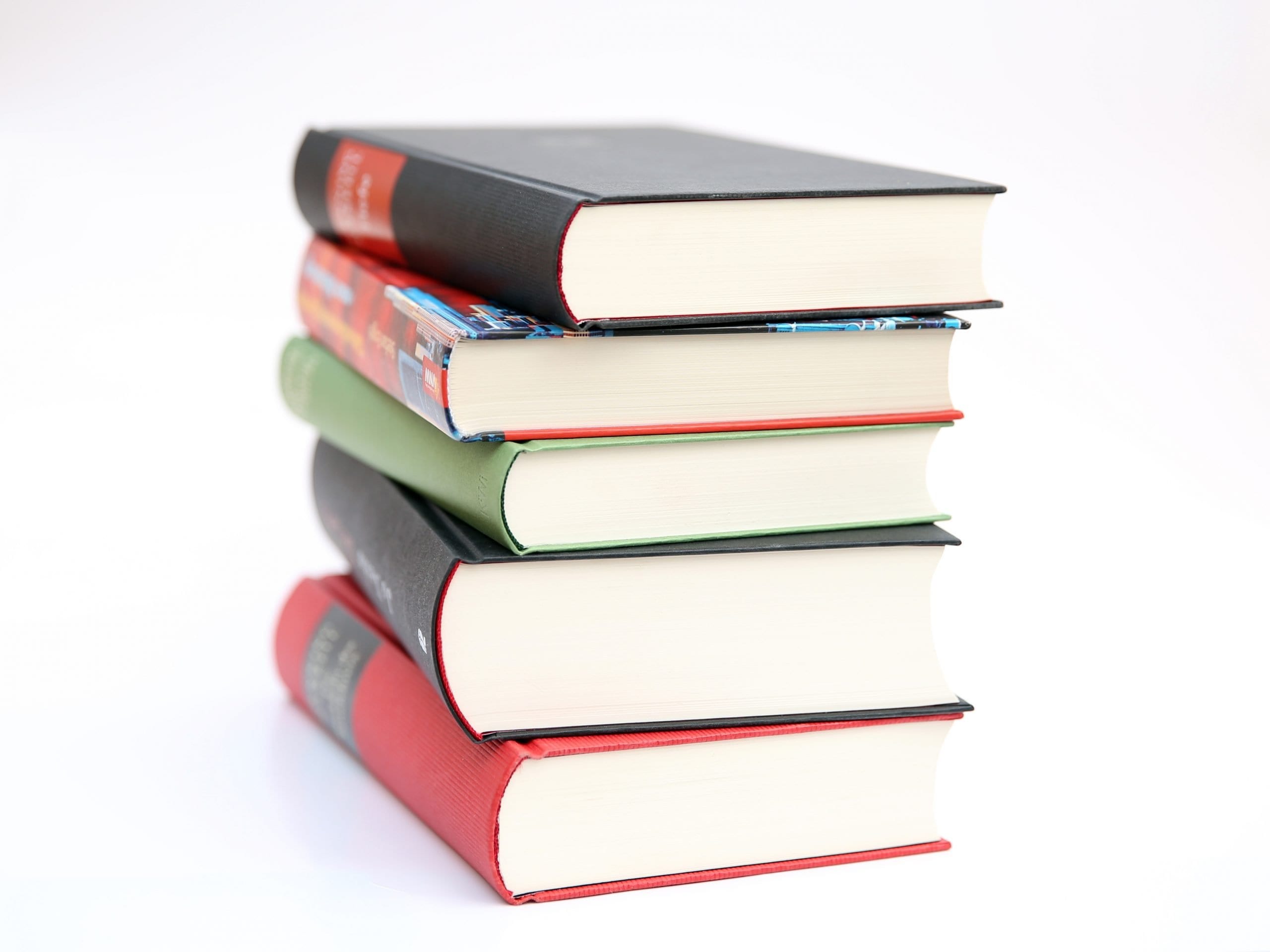 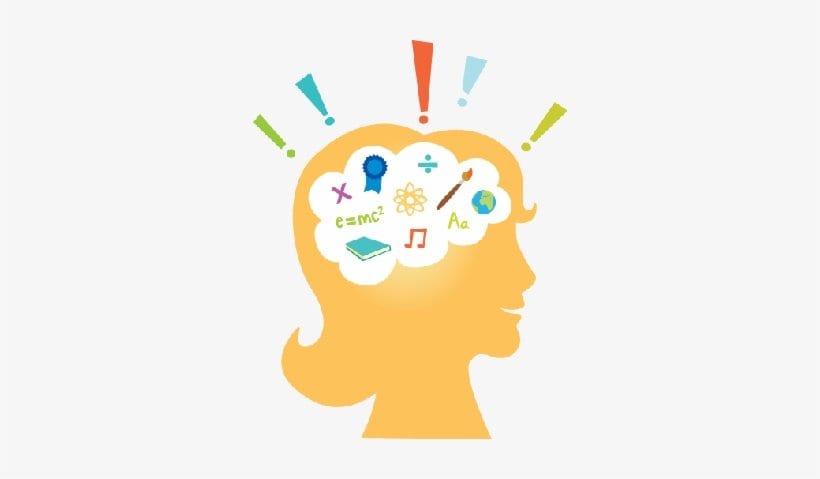 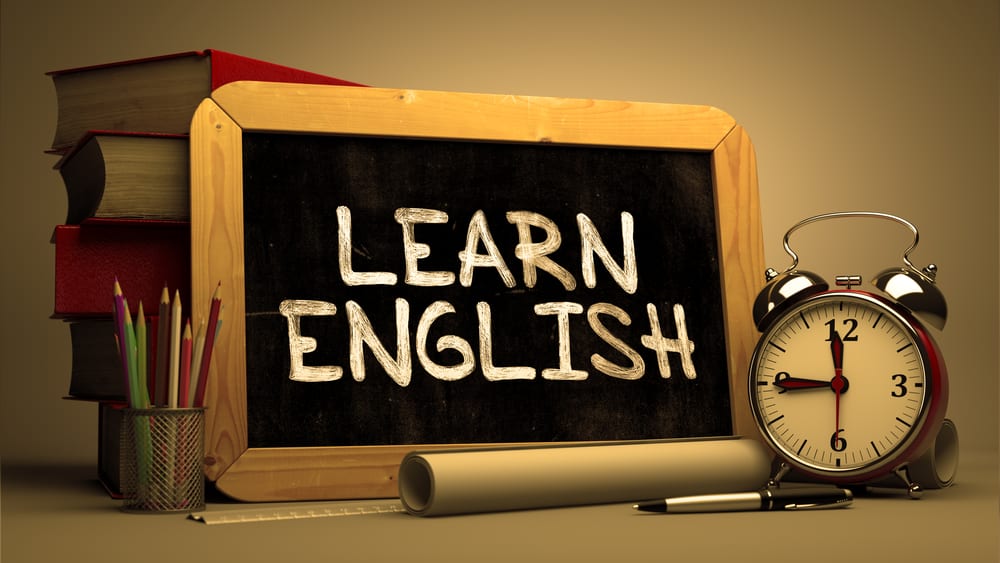